Easy To Use, Secure, Electrical Apps with true offline working

iCertifi Electrical Certificate Apps and Software are used and trusted by electricians, electrical contractors, construction companies, housing associations, local authorities, and the UK’s rail infrastructure for their BS 7671 Electrical Certificates.  iCertifi Apps are the UK’s Leading and Most Advanced Inspection testing and certification software for Electrical Contractors and Gas Engineers.

For The Electrical Industry

Some Of The Brands That Use And Trust iCertifi Electrical Apps

Your Electrical Certificates Are Safe With Us

We do not store your data in the cloud. They will still be there in the morning!

Security risks and data loss of cloud computing have become the top concerns of cloud-based programs.  There are always security problems when data has transmitted from a central storage server to the cloud, personal and private data commitment increase the risk of data confidentiality, integrity, availability, and authentication compliance. Holding all your customer’s data to a third party is also an issue for contractors.

iCertifi electrical apps and software hold no data on you, or your customers.  We are not reliant on “cloud’ infrastructure so all your data will always be secure, available, and won’t suddenly disappear into the ether, or not work if “the cloud” goes down.

iCertifi will always work offline no matter where you are as we are not reliant on a potentially insecure and vulnerable could based infrastructure.

With iCertifi apps and software there is:

Privacy is built in from the beginning, from the moment you open your device to every time you use iCertifi.

Data is not sent to a remote server, all your data remains yours and secure.

Native apps like ours are designed to fit with your devices operating system.  If you use Apple’s built-in apps, you immediately get a feel for how things should work with native apps.  One of the biggest benefits of native apps is the option to use your electrical apps anywhere — even when you don’t have an internet connection. You can jump onto a long-haul flight, hike up a mountain and iCertifi will work & keep certifying electrical installations long after the sun goes down

You can submit a ticket here: https://icertifi.zendesk.com/hc/en-us

Today’s Electricians are spending more and more time on their smartphones using native apps that are fast replacing bulky and cumbersome books, pen and paper.  iCertifi apps are enabling electrical contractors to work more efficiently, quicker and more accurately. Our apps are Intuitive and easy to use with powerful features at your fingertips.  From intelligent testing that pre-fills data for you and learns what installations you test frequently, to thermal imaging. iCertifi puts all your electrical certificates inspection and testing requirements and calculations in your pocket. iCertifi apps do not need to sync or transfer data to a computer back at the office.  Everything can be done on site 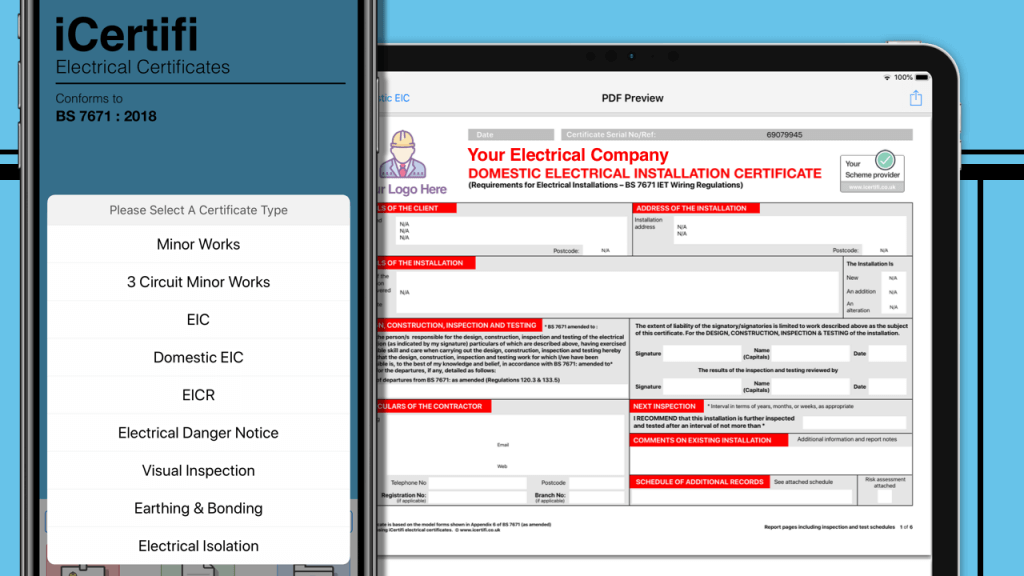 The Advantage Of iCertifi being A True Native Apple App

From personalization to performance, familiarity and flexibility   There are plenty of reasons to love iCertifi being a native electrical app Native apps bring so many benefits   We believe the Apple ecosystem is the [...] 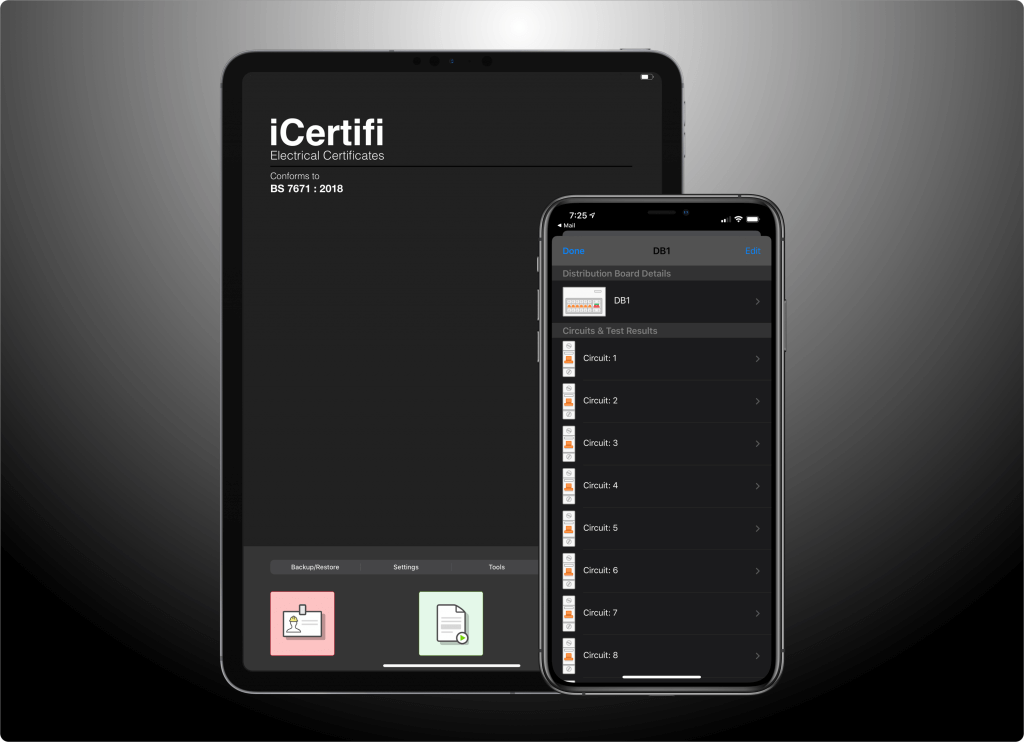 Apple has released iOS 13 and we have updated iCertifi iCertifi now natively supports new Dark Mode.  A great new viewing experience especially in low-light environments or at night.   We have also added the option [...] 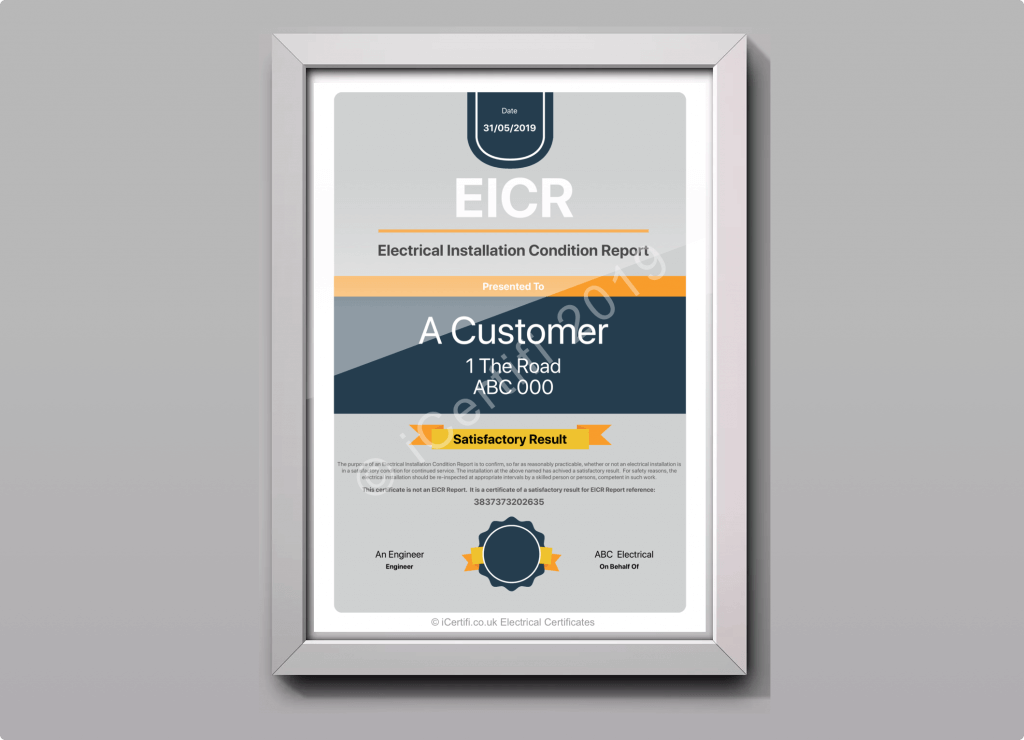 EICR reports can be long and complex for anyone other than Electrical Engineers to interpret. With iCertifi 10.9.7 Electrical Contractors can give customers an easy to understand certificate with a new EICR presentation certificate [...] 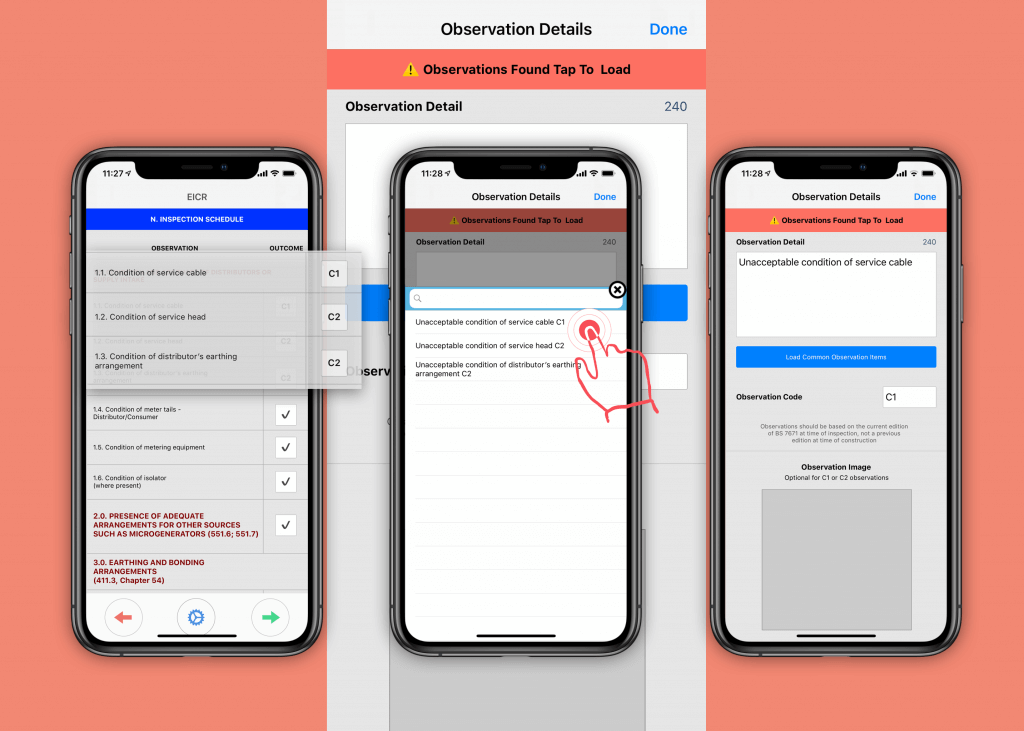 iCertifi 10.9.4 brings a new improved EICR electrical reporting Now when marking an Inspection Schedule observations in Part N as C1, C2, C3, FI, iCertifi will note this and offer it to paste directly into [...] 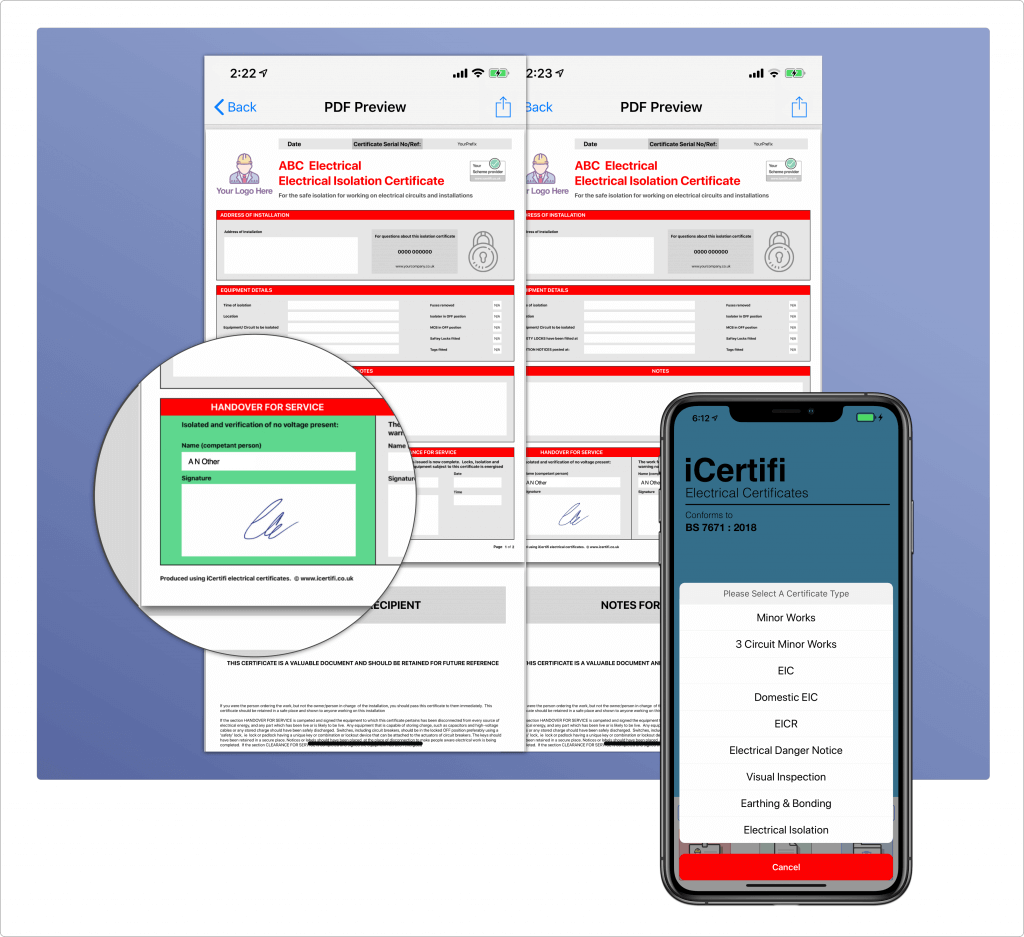 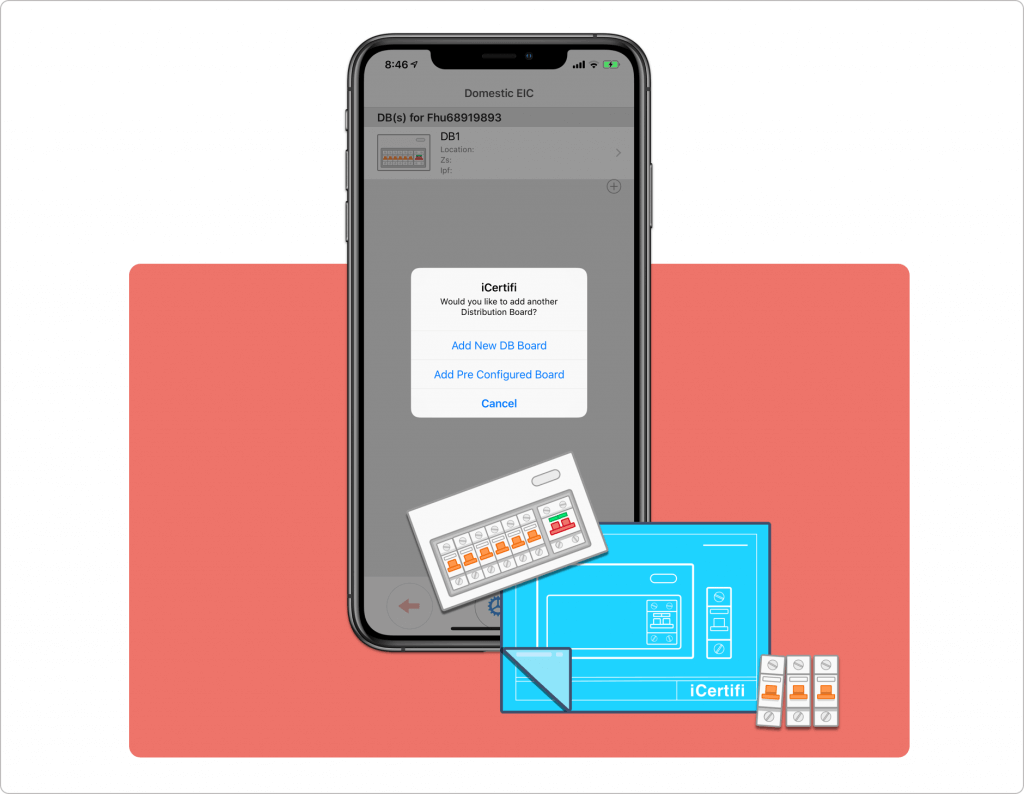 Distribution Board Template In iCertifi 10.4   Electricians can create a pre-filled db board that can be reused in iCertifi 10.4 or above. Speed up workflow and save hours of BS 7671 electrical form filling by [...] 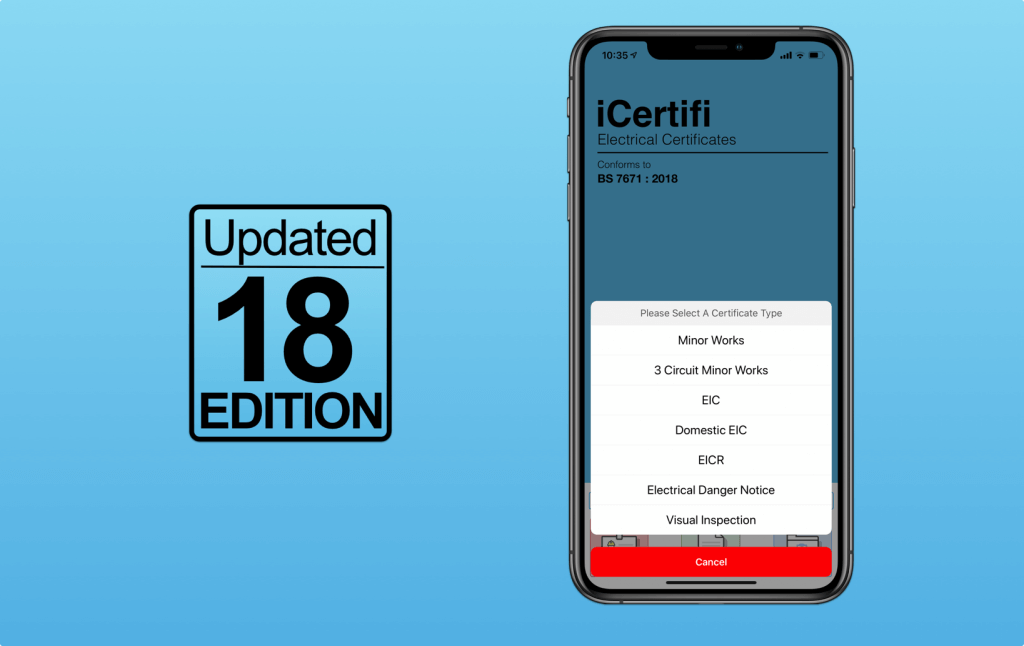 Get Ready for iCertifi 18th Edition 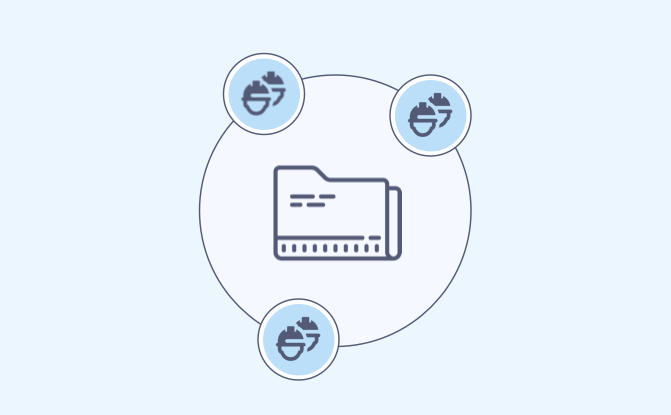 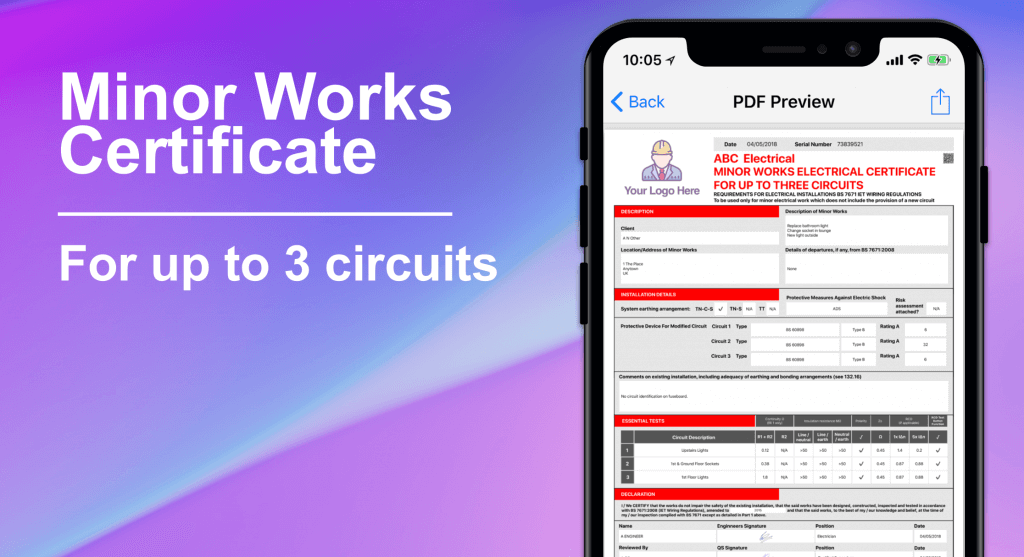